City of Midland Aquatics, Inc. (COM) is a tax-exempt, nonprofit corporation, who generates all operating expenses through its programs, and receives no operating assistance from governmental organizations, foundations, corporations or the United Way. Nationally recognized as an exemplary model of a self-managed, community aquatics program, COM offers a comprehensive, fully integrated fitness program for the citizens of the Permian Basin.

In 1967 a group of Midland parents with a vision of swimming excellence for their children, established the City of Midland Swim Team, choosing a name which anticipated significant recognition of our City as the team competed nationwide. Terry Gathercole, an Olympic athlete from Australia, was recruited as the first Head Coach at COM. In June of 1972, realizing a dream of providing a high-quality training facility for the team, the L.E. and J.E. Mabee Memorial Aquatic Center officially opened, consisting of a 25 yard competition pool, and later a learn-to-swim pool (named after Gathercole), locker rooms for swimmers, and administrative offices. Over the years, the City of Midland Swim Team has produced dozens of swimmers qualified to compete at the Junior National and Senior National levels, a score of NCAA Division I swimmers and several who have competed in Olympic Trials.

Mabee Memorial Aquatic Center expanded in 1993 with the addition of the Abell-Hanger Pool (7 to 18 feet deep, 25 yard competition pool) and two second-story spectator seating areas. The O’Shaughnessy Diving Center was included as part of this $2 million expansion. During this time, the establishment of the Aquatic Therapy and Water Aerobics programs broadened COM’s community outreach. The Center was now able to offer comprehensive aquatic fitness programs to those in the community with no desire to compete at any level, or indeed, even to swim, but who needed a means of meeting fitness and therapeutic needs while in the water. (COM has recently been named the number one water fitness program in the state by the United States Water Fitness Association.) To reflect the growth and diversification of the organization, the name was changed from the City of Midland Swim Team to City of Midland Aquatics, Inc.

Since its beginning, City of Midland Aquatics, Inc. has continued to grow and diversify programs and services. COM has expanded from a competitive swim team to a comprehensive aquatics center, offering citizens of our area a broad range of therapy and fitness programs. The most recent expansion to the Center was completed in 2000 with the addition of a therapy pool, aerobics pool, diver training room, aerobics studio, weight/cardio room and expanded swim shop. The overwhelming response from members of this community has demonstrated the need for these services and facilities.

COM extends an open invitation to all to come see the facility and participate in its activities.

For more information, visit www.comaquatics.com or

​ for COM's Learn to Swim program, or 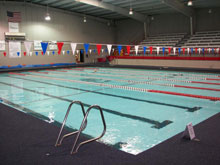 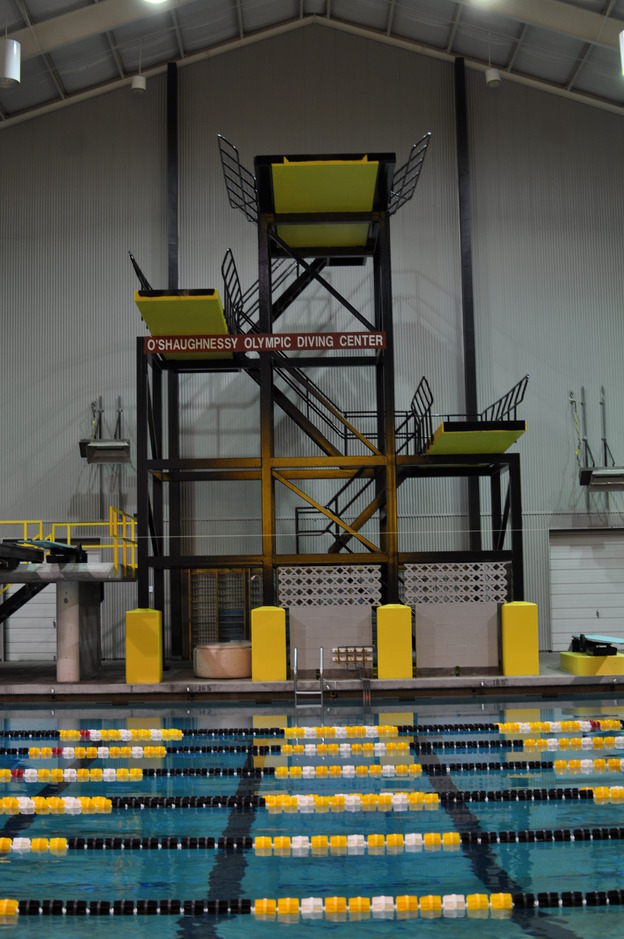 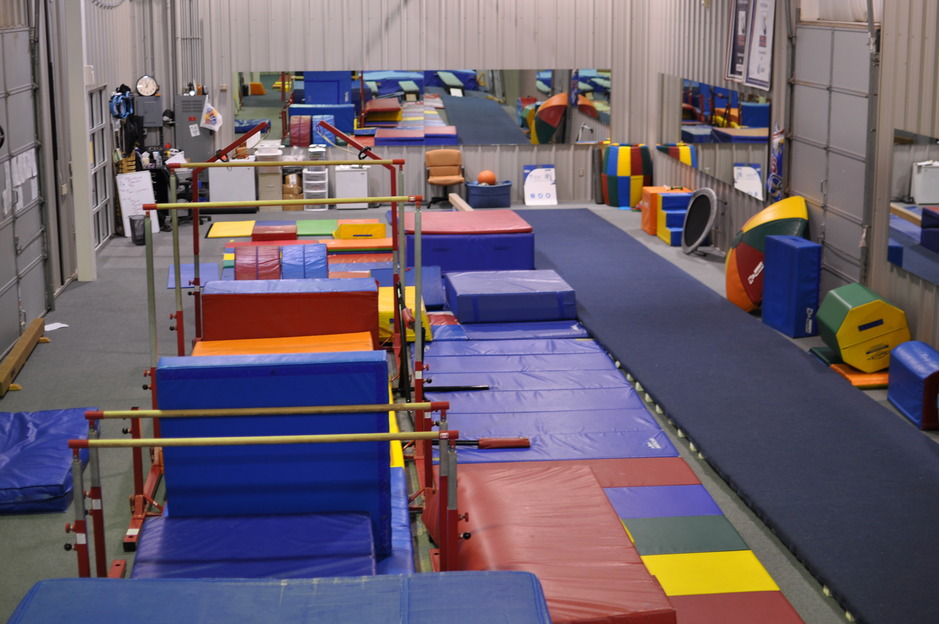 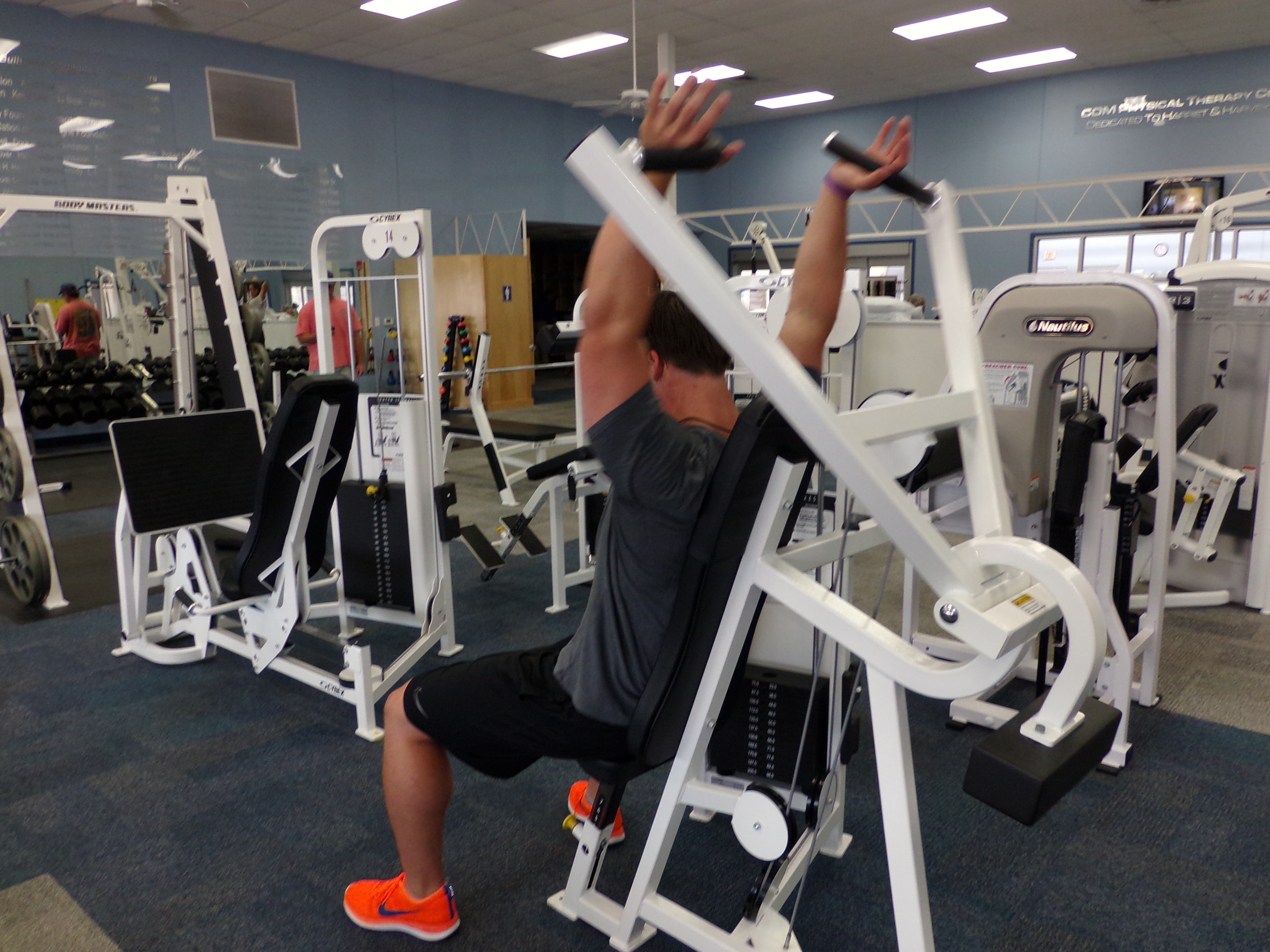