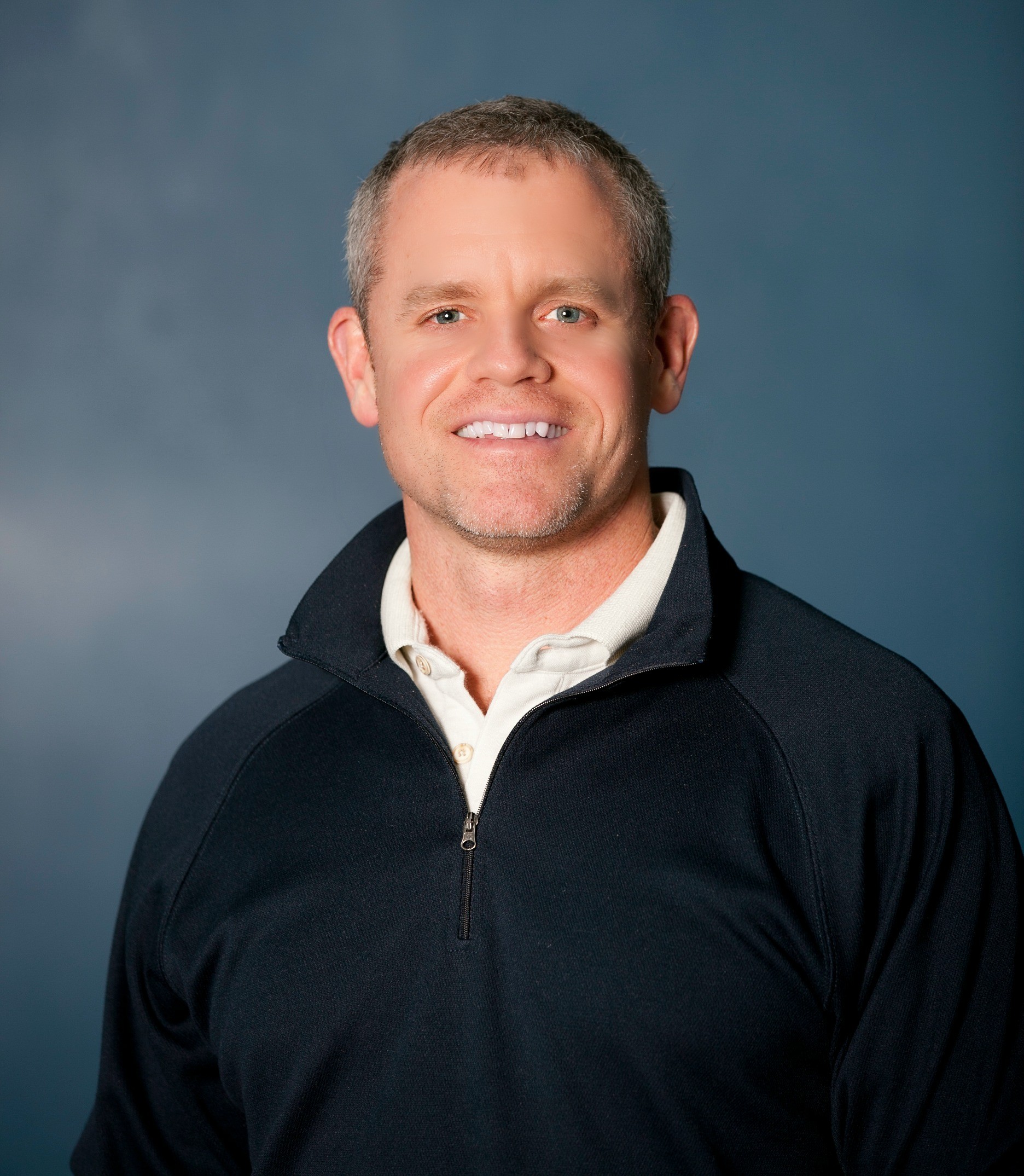 Geoff Simmons graduated from Texas Tech University in 1998 with a Master of Physical Therapy Degree. Geoff has been a practicing physical therapist for 15 years, and has served as the director of physical therapy at COM since its opening in 2007. When he is not at COM, Geoff enjoys spending time with his wife and family, including coaching and playing soccer. 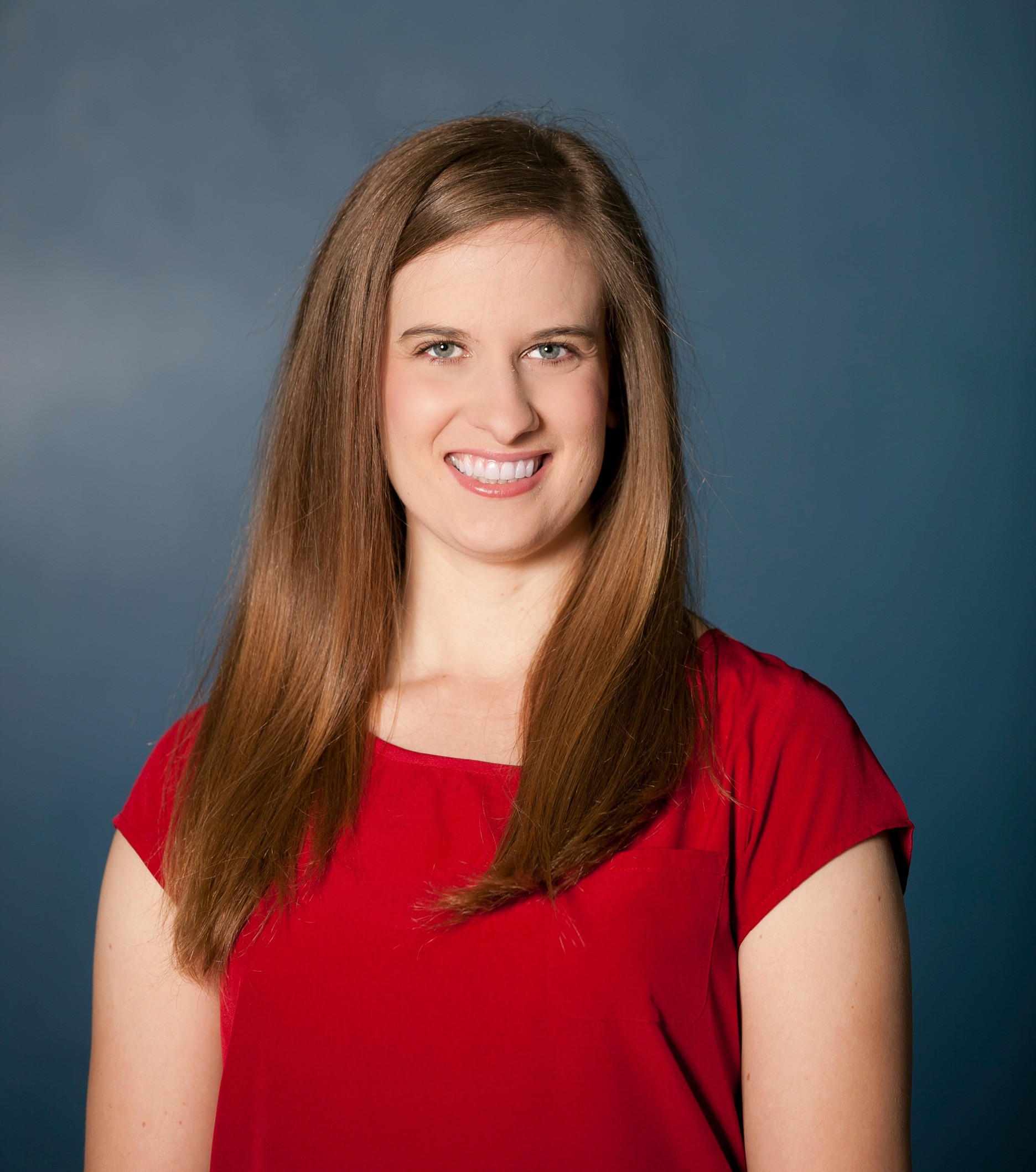 Katie is a Physical Therapy Assistant who graduated from Odessa College in 2010. She has worked in the outpatient orthopedic setting for 10 years, and served as a licensed therapist for the last three years. Katie joined COM in June 2013. Outside of work, Katie enjoys watching & playing sports, spending time at the dog park and serving her community & church. ​​ 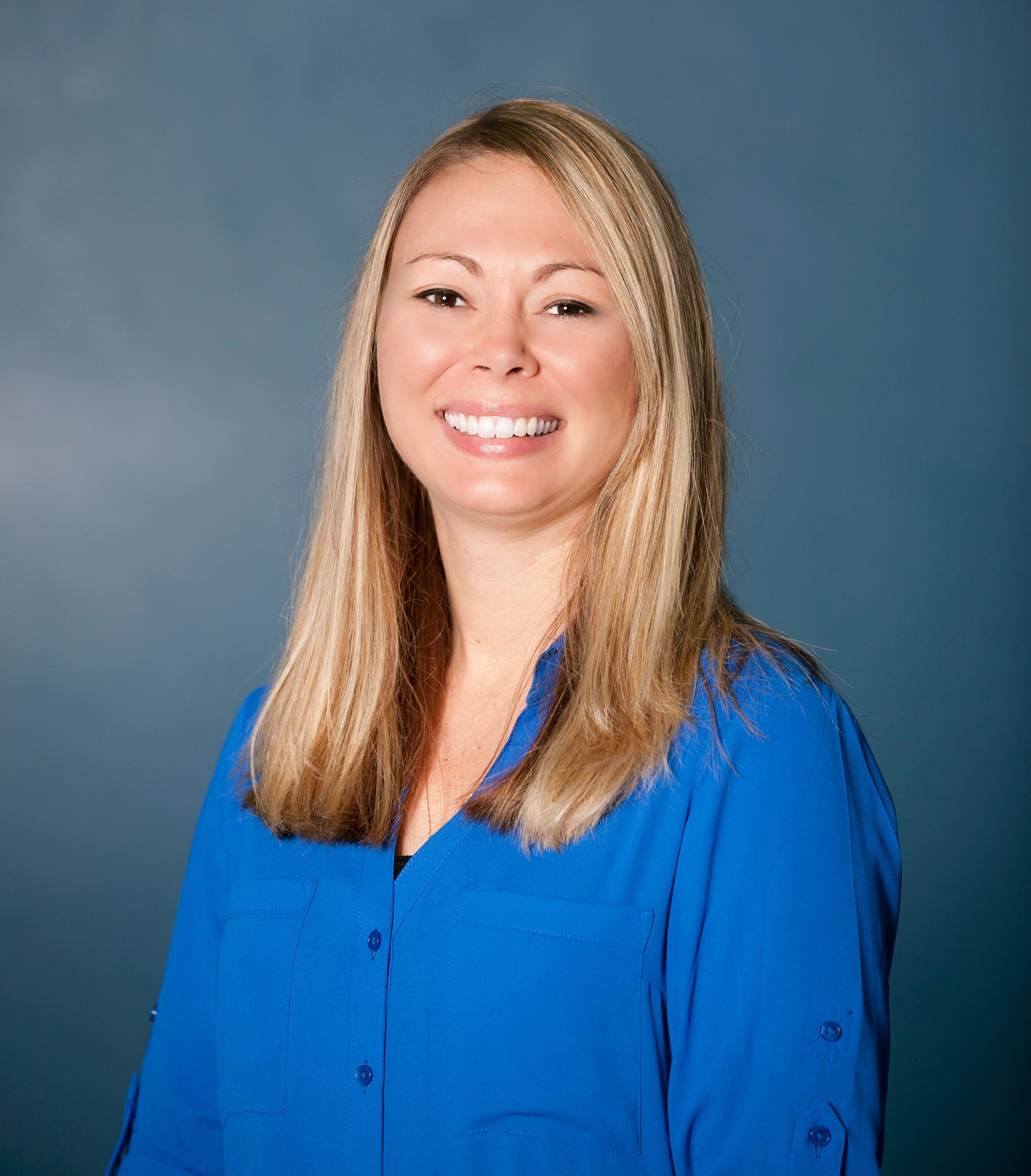 Kala is a Physical Therapy Assistant who graduated from Lake Area Technical Institute in Watertown, SD in 2006. Kala worked in Gillette, WY in the outpatient orthopedic setting for 9 years. Kala has conducted running classes to train runners for 5k, 10k, and half marathons. She also has been involved in ACL injury prevention training for athletes. Kala joined COM 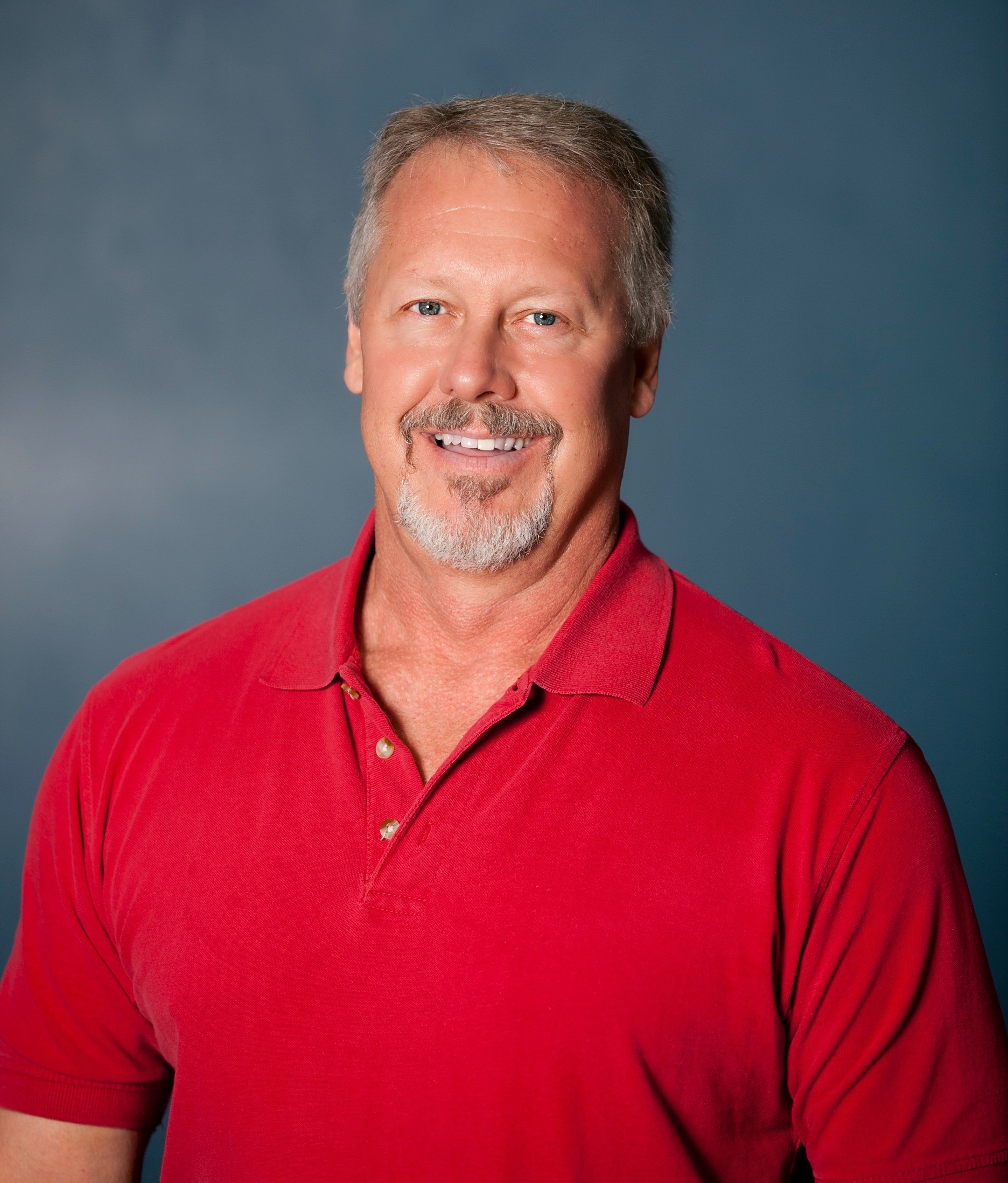 Dianna earned her Bachelors degree in Kinesiology from the University of Michigan and her Masters Degree in Physical Therapy from the University of Miami. Dianna brings 20 years of experience and knowledge in athletic medicine and physical therapy to the Permian Basin. Dianna began as a staff therapist, but eventually opened and operated her own business, Core Performance for Women, in Nashua, NH from 2004 to 2008.

Dianna’s three children are all athletes in water sports and she fills her free time, and her heart, by cheering for them at their events. Dianna moved to Midland to support her two daughters, Sammantha and Kenadie, as they continue their diving career at COM Aquatics. Her son, Ricky, recently joined the COM Aquatics swim team while her husband, Tom, remains in Tucson as an engineering manager.

Amanda Moe treats adults and children with disorders of the pelvis and pelvic girdle that may cause bladder and bowel voiding dysfunctions and pain. She has practiced pelvic health physical therapy since 2012, and earned her Pelvic Rehabilitation Practitioner Certification (PRPC) to distinguish herself as a highly qualified and specialized practitioner in the field of pelvic health in 2015. 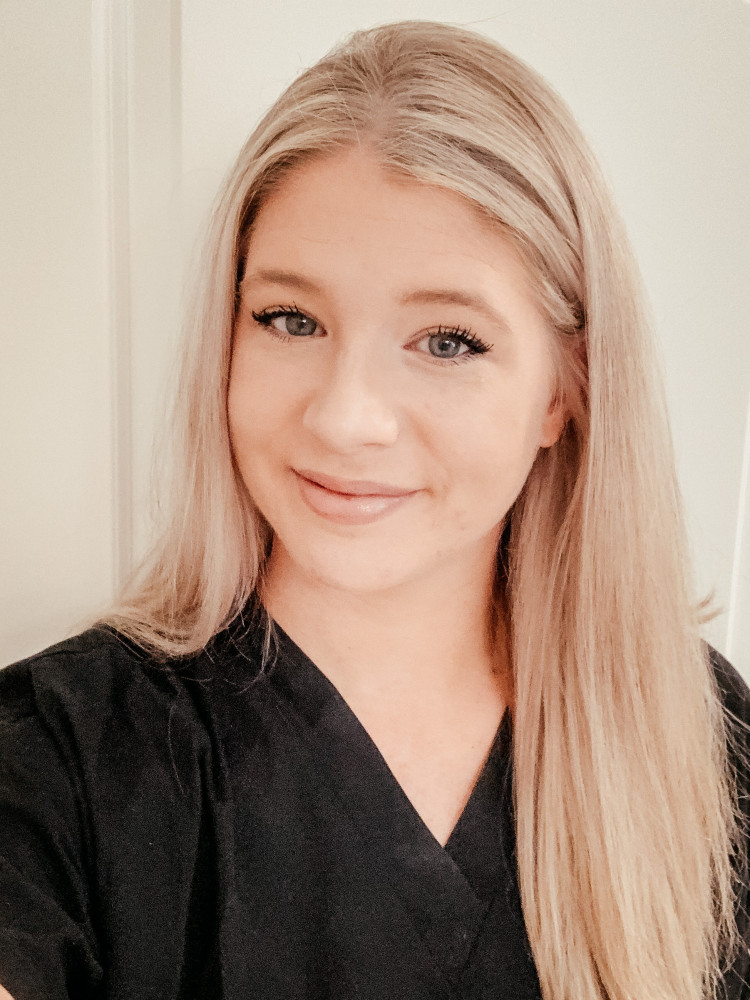 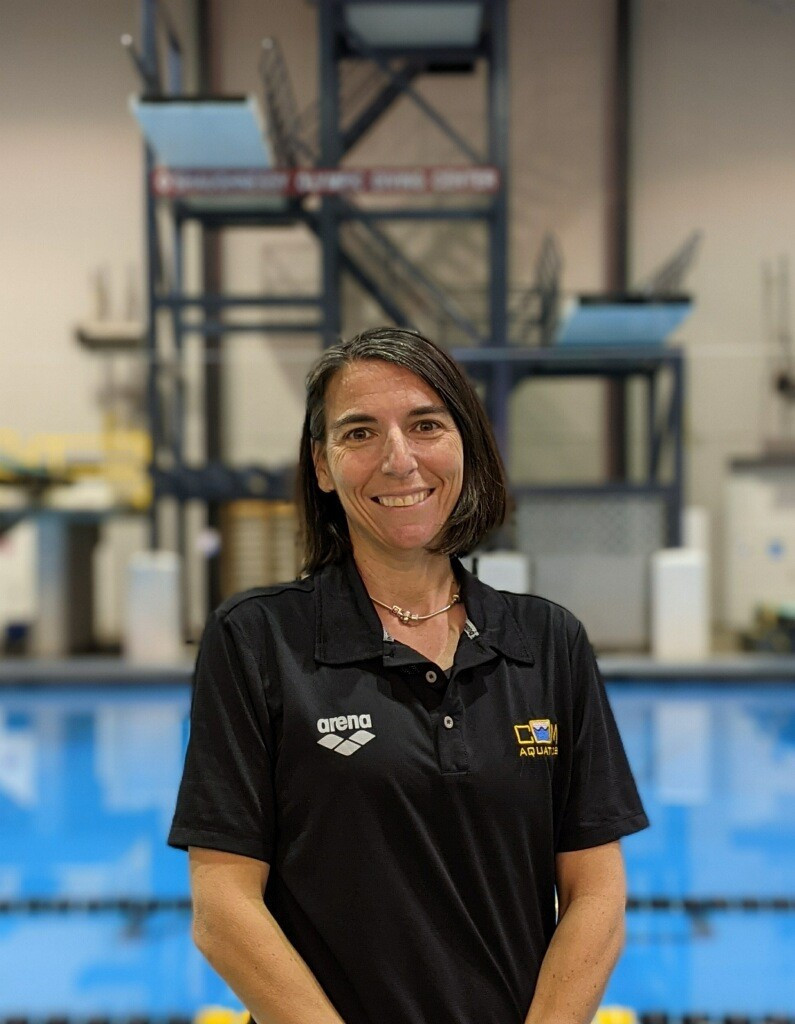